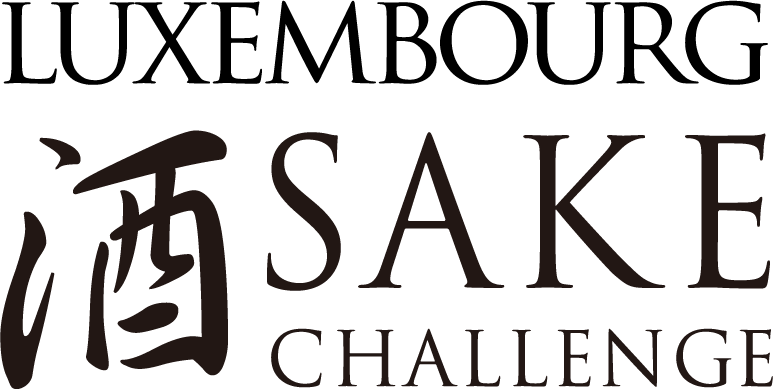 Known for its advanced economy, award-winning wines and diverse cuisine, Luxembourg is attracting attention as an exciting new market for sake, not least because the amount of money spent on alcoholic beverages by citizens is the highest in Europe.

Taking advantage of its proximity to Belgium, Germany, and France, the Luxembourg Sake Challenge will bring together qualified sake sommeliers from neighbouring countries bringing an international perspective to the competition and broadening the reach of sake.

Despite Luxembourg being a well-known producer of wine, the Luxembourg Sake Challenge is the country’s first sake and wine competition. Additionally, it offers a unique insight into Japanese wine which has not yet been imported into Luxembourg, however, it is predicted that it will become more popular in the future, just as Japanese sake has. As such, the local journalists have shown their interest in its potential.

Potential as a Sake market：

With a large multicultural population and more Japanese restaurants and shops opening in the city, we can expect that sake and Japanese wine will continue to grow in popularity in Luxembourg.

This year’s challenge will be held at the official residence of the Japanese Ambassador in Luxembourg. The event is organised by GLOBAL LINK SARL – a Japanese sake importer, distributor and educator in Luxembourg – and will be led by passionate and knowledgeable sake educators, Yves Martin Beauclair and Makiko Graefin von Ovendorf, who are familiar with the Luxembourg market.

The Luxembourg Sake Challenge is an unprecedented opportunity for breweries to launch into new regional markets and to further sow the seeds of sake across the globe. 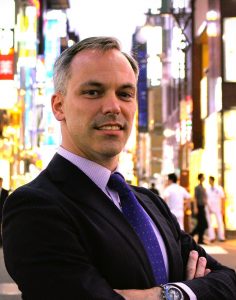 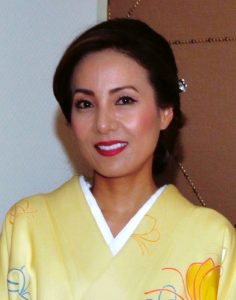 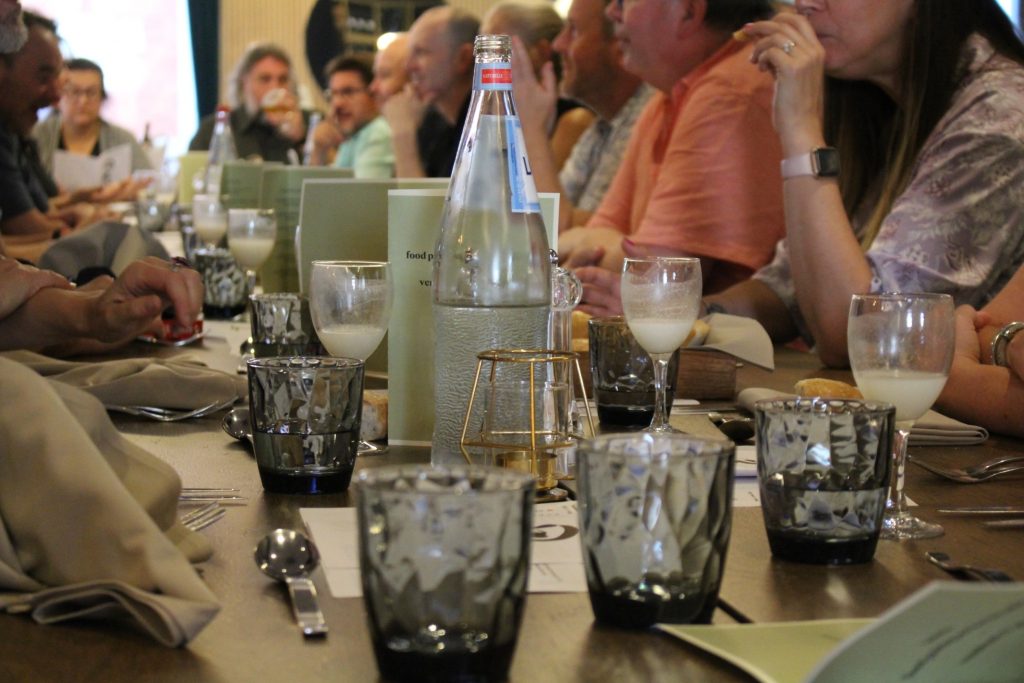 Luxembourg is a small country with a large international population – over half of its residents are from surrounding countries – and as such, Luxembourgers enjoy experiencing diverse cuisine as well as wine. While the sake market in Luxembourg is still evolving, it promises an exciting future which you are invited to be part of. The Luxembourg Sake Challenge is a unique opportunity to introduce your sake to the people of Luxembourg. Don’t miss out!”  Sommelier GIO-KENICHI BREDEN